UK animal rescue centres have lost up to half of their income during the coronavirus pandemic, a new survey reveals. The Association of Dogs and Cat Homes (ADCH) revealed their […] 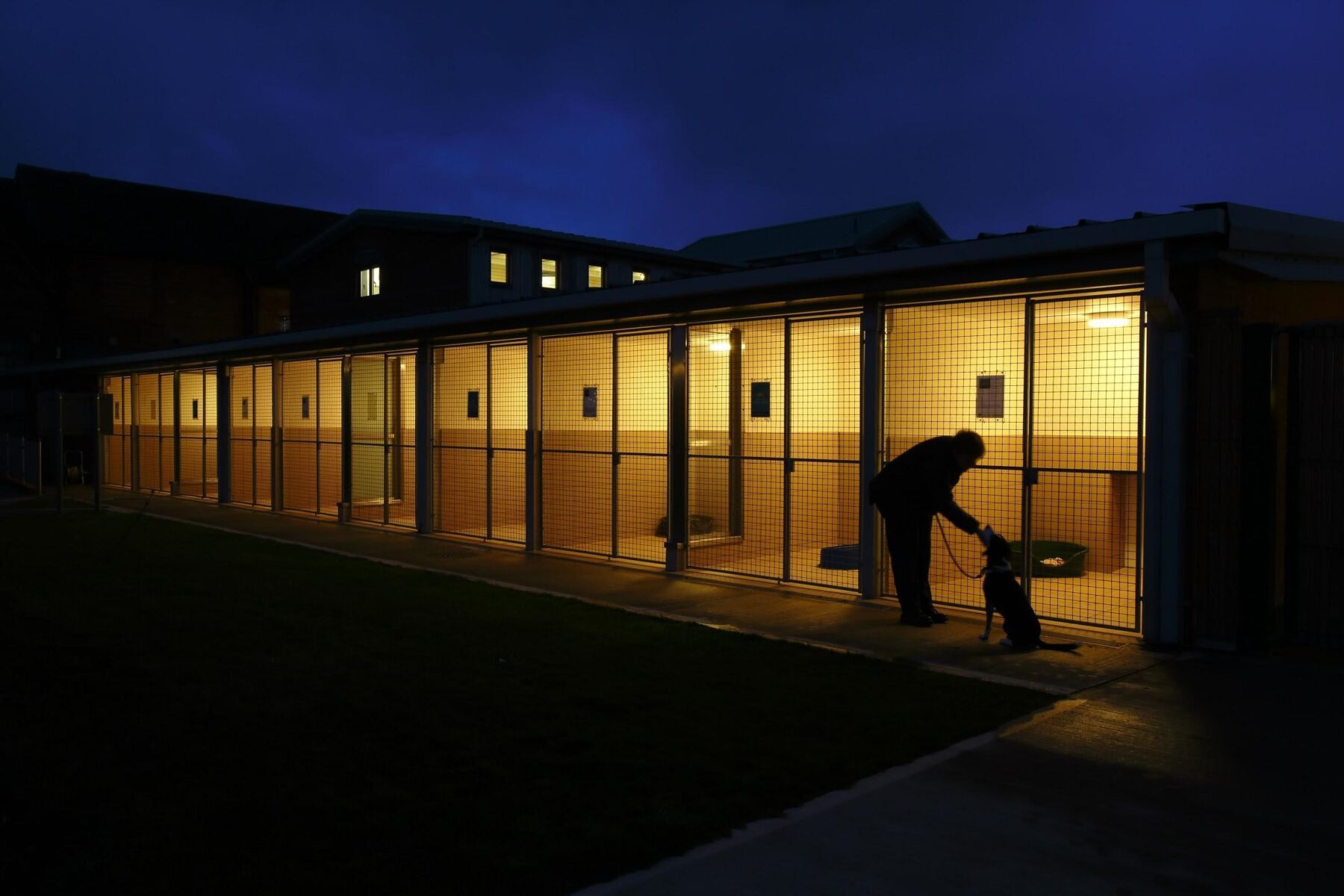 UK animal rescue centres have lost up to half of their income during the coronavirus pandemic, a new survey reveals.

The Association of Dogs and Cat Homes (ADCH) revealed their members were facing huge staffing and funding pressures, with nearly half admitting they may not survive the crisis.

Representing 150 member organisations across the United Kingdom and the Republic of Ireland (England, Guernsey, Isle of Man, Jersey, Northern Ireland, Republic of Ireland, Scotland and Wales), the ADCH findings revealed that coronavirus posed a huge threat to the sustainability of the dog and cat rescue sector, potentially creating an animal welfare timebomb.

All of the country’s largest animal welfare organisations including RSPCA are members. David Bowles, the charity’s head of public affairs and trustee for ADCH, said: “Everyone is feeling the effects of the coronavirus pandemic, and the charity sector, which includes animal charities and rescue centres, is having to step up during this difficult time, despite facing severe pressures.

“Although most of the country is on lockdown, animals still need rescuing, feeding, walking, taking care of – and all of that is extremely expensive. All animal rescues that responded to the survey said  fundraising activities have been paused or postponed, but expenditure remains as much of the work continues. This has left many, particularly smaller, charities in the sector at risk of imminent closure with nearly half saying they may not have funds to survive the lockdown.  We have set up an emergency fund to help our members but we will still face a situation when we emerge from this tough time with much-reduced capacity in the sector with the serious knock-on effect on animal welfare in the future.”

To assess the impact of coronavirus on the rescue sector, ADCH conducted a survey of all its members between 7 and 10 April, receiving responses from 99 members (65%). It found that 95% of organisations had seen an impact on their work or ability to operate while over 90% have taken contingency measures to deal with coronavirus.

The survey found that a worrying 48% of members do not have funds to ensure they can continue to operate for more than three months, with 18% reporting that they face the risk of imminent closure due to the impact on fundraising. All respondents said that the Covid-19 lockdown has had a negative impact on fundraising with 57% reporting a drop in income of more than 50% while 60% have been forced to close their shops and all have cancelled fundraising events.

In 2019, ADCH members took in a total of more than 72,000 dogs and more than 90,000 cats. While many of the rescues have ceased rehoming due to the lockdown, we’re currently speaking to Defra about re-starting some rehoming and fostering in the coming weeks.

Despite seeing falling donations and increased pressure on reduced staff, centres are still taking in thousands of animals needing help. The survey found 16% of rescues reporting more cats being abandoned during the current lockdown. The impact on dogs seems to be more limited.

David added: “We’re concerned that this increase in cats needing help could be just the first signs of an impending crisis. Organisations who work hard to take in injured stray cats and run neutering programmes are unable to operate and a rise in the cat population is highly likely.”

Holly Hedge, an ADCH member based in Somerset, has taken in two dogs whose owner had Chronic Obstructive Pulmonary Disease.  Hannah Goodwin-Sharman  from Holly Hedge said “Whilst his children had been helping to take care of the dogs, when he had to move he could not take Dougie and Daisy with him and with kennels closed we were pleased to take them.  They are now doing well in the care of fosterers.”

ADCH represents 150 cat and dog rescues across the UK and Ireland including large rescues such as Battersea, Blue Cross, Cats Protection, Dogs Trust, RSPCA but over a fifth of ADCH members are run by volunteers only 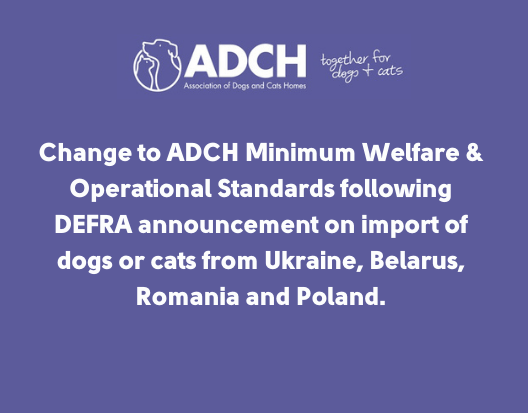 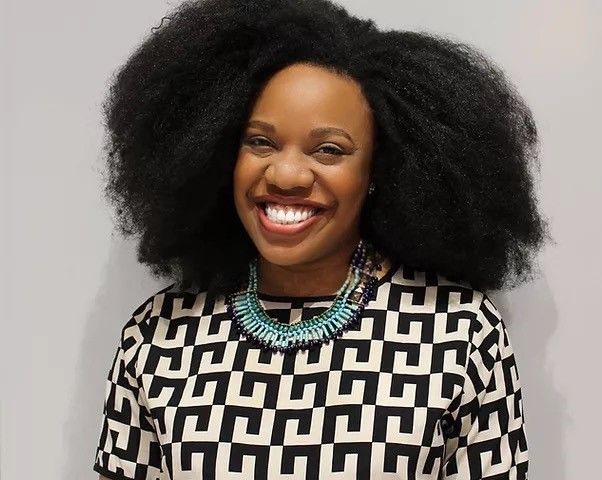 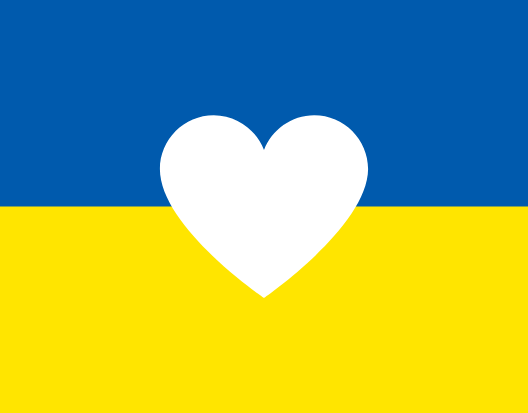